Home > What Is Electrical Engineering?

What Is Electrical Engineering?

Electrical engineering is a discipline dedicated to the study, design, and application of equipment, devices, and systems that use electricity.

It became an actual profession in the second half of the 19th century. This was after the arrival of the electric telegraph, the telephone, and electrical power generation.

Electrical engineering has shaped modern civilization. In many ways, it has made us capable of achieving what before seemed like science fiction.

Electrical engineers usually have a Bachelor’s Degree in electrical or electronic engineering.

Those working as electrical engineers, typically have a license to practice from a professional body within their local jurisdiction.

Professional electrical engineers are often members of a standards organization. A few examples of these are the International Electrotechnical Commission (IEC) and the Institute of Electrical and Electronics Engineers (IEEE).

Electrical engineering is currently divided into a broad range of fields, including:

Many of these disciplines overlap with other engineering branches, like mechanical or structural engineering.

The four main fields are the following:

The power and energy field focuses on the generation, transmission, and distribution of electricity. It also includes the design of a range of related devices. Examples include transformers, generators, and electric motors.

In most regions of the world, governments control an electrical network called a power grid. The grid connects a variety of power generators with energy consumers.

Big industries like paper production and oil & gas, often operate in remote areas. As a result, they have their own off-grid power generation and distribution plant.

Automation and controls deal with the modeling of dynamic systems. This field also includes the design of controllers that make such systems behave as desired.

To put controllers in place, electrical engineers may use:

Electrical engineers specialized in controls work in a wide range of sectors, from aerospace to industrial automation.

Telecommunications focuses on the transmission of information across a channel such as a coaxial cable, optical fiber, or free space.

Transmissions across free space need the information to be programmed in a carrier signal so it is suitable for transmission. This is known as modulation.

Once the transmission characteristics of a system are set, telecommunication engineers design the transmitters and receivers needed for that system. 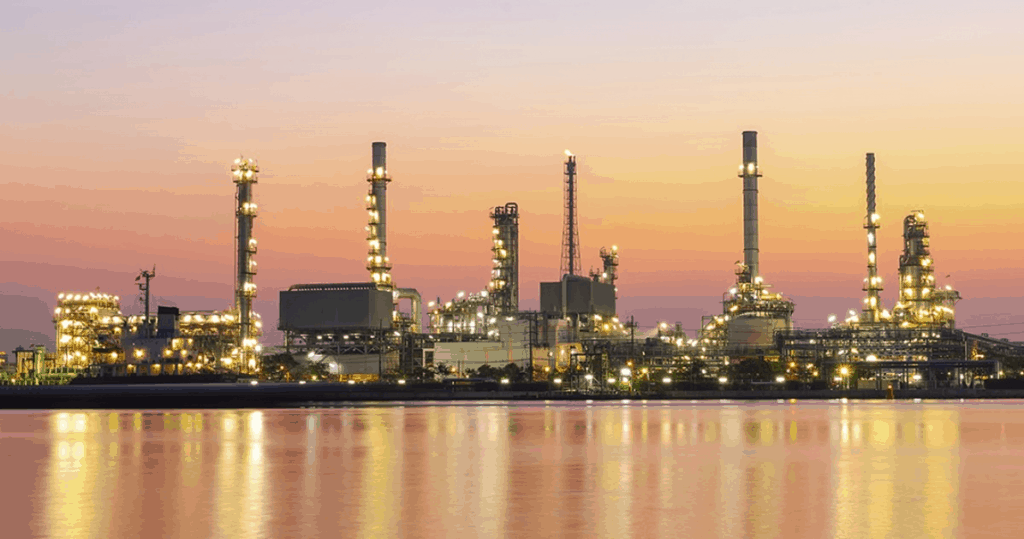 These circuits use components such as resistors, capacitors, inductors, diodes, and transistors to accomplish a particular functionality.

For example, the tuned circuit, allows the user of a radio to filter out all but a single station.

What Does an Electrical Engineer Do?

They usually work at an engineering services company have very active roles in a variety of areas like projects & engineering, operations, and maintenance.

Electrical engineers are present pretty much across all manufacturing industries.

The tools and equipment that an electrical engineer may vary, ranging from a simple voltmeter to sophisticated design and manufacturing software.

Experienced and proficient electrical engineers are a key part of Vista Projects‘ fully integrated team. They are responsible for the development of electrical and control systems, delivering efficient and cost-effective solutions to clients.

The Future of Electrical Engineering

The applications of electrical engineering to ordinary life are endless. From mobile devices and household appliances to biosensors.

Two of the most promising areas in the near future are power & energy and industrial automation.

The US Department of Energy (DOE) has made the smart grid a matter of importance. It is a project that includes an automated power distribution network that monitors and controls every consumer and node.

As per the power plant of the future, Artificial Intelligence (AI) combined with cognitive computing will be its brain.

Similar to almost all other sectors, the power generation industry is becoming data-driven by AI.

The factory of the future will be small and movable.

Electrical engineers are responsible for the electrical equipment in both onshore and offshore facilities to ensure their efficient and continuous operation.

Electrical engineers usually work as part of an integrated engineering team, combining knowledge and expertise to achieve their goals.

They work closely with other engineering disciplines such as mechanical, instrumentation & controls, process (chemical), and civil structural engineering.

If your organization is planning to undertake an engineering project, get started by requesting a consultation from our professional engineering consultants.

Vista Projects is an integrated engineering services firm able to assist with your mechanical engineering requirements. With offices in Calgary, Alberta, and Houston, Texas, we help clients with customized system integration and engineering consulting across all core disciplines.