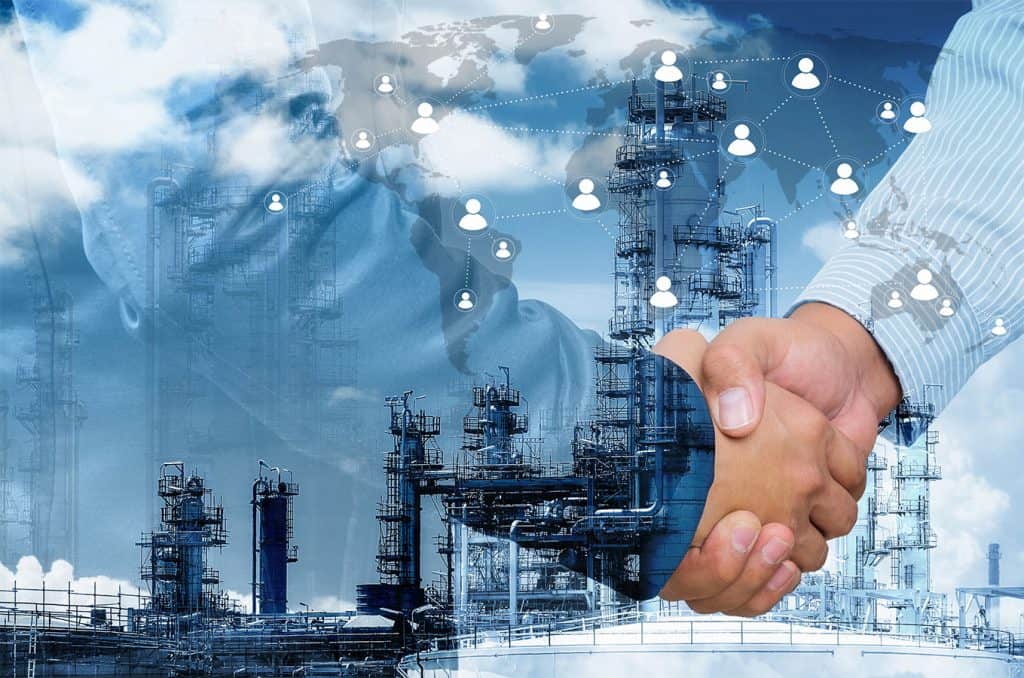 Vista implemented a datacentric engineering system enabled to modify the facility size and configuration as required with unprecedented efficiency and accuracy.

The client completed conceptual and design basis memorandum (DBM) work for the upgrading facility using a conventional engineering approach and tools. As a startup, however, the client recognized the need for flexibility and sought consultation on a digital project execution strategy.

Our expert team recommended implementing a digital engineering environment and a digital project hub at the start of front-end engineering design (FEED). The data portal was powered by AVEVA’s Integrated Engineering & Design (IE&D) suite and AvevaNET. By requiring all contractors to perform their work within the owner’s digital environment, the client instituted a highly-collaborative and flexible design approach.

As a new technology startup, the client required the design of the system to be agile based on incoming data from their new pilot plant. Implementation of a datacentric engineering system enabled Vista to modify the facility size and configuration as required with unprecedented efficiency and accuracy.

Modifications are significantly simplified in the single source of truth model because the same data was not was not entered into multiple documents. In traditional, non-digital project execution, engineers and designers are forced to carry out the time intensive exercise of identifying all the locations a single piece of information existed and subsequently modifying the data.

Instead, in Vista’s datacentric model, the data was entered in a single location (database) and individual deliverables pulled that piece of information from the database. When multiple native tools were used, the technical data portalA technical data portal (also known as digital project hub) is a web-based application that allows users to organize, validate and collabo… was leveraged to produce real-time comparisons between the data to identify out-of-sync information. This resulted in the ability to rapidly make changes AND the significant time savings associated with only entering the data in a single location.

As expected for a new technology startup, multiple iterations of the process due to capital availability and pilot plant results were required to be engineered. By leveraging a data-centricA data-centric outlook is a core concept in digital project execution architecture where data is viewed as the most important and perpetual … execution model and Vista’s technical data portal, the following was achieved:

The success of a new technology startup is often highly dependent on the ability to deploy capital efficiently and effective while rapidly demonstrating success. Vista’s datacentric, digital approach successfully allowed the client to rapidly course correct and make the best decisions for their enterprise.

Click below for more case studies about our systems integration services.