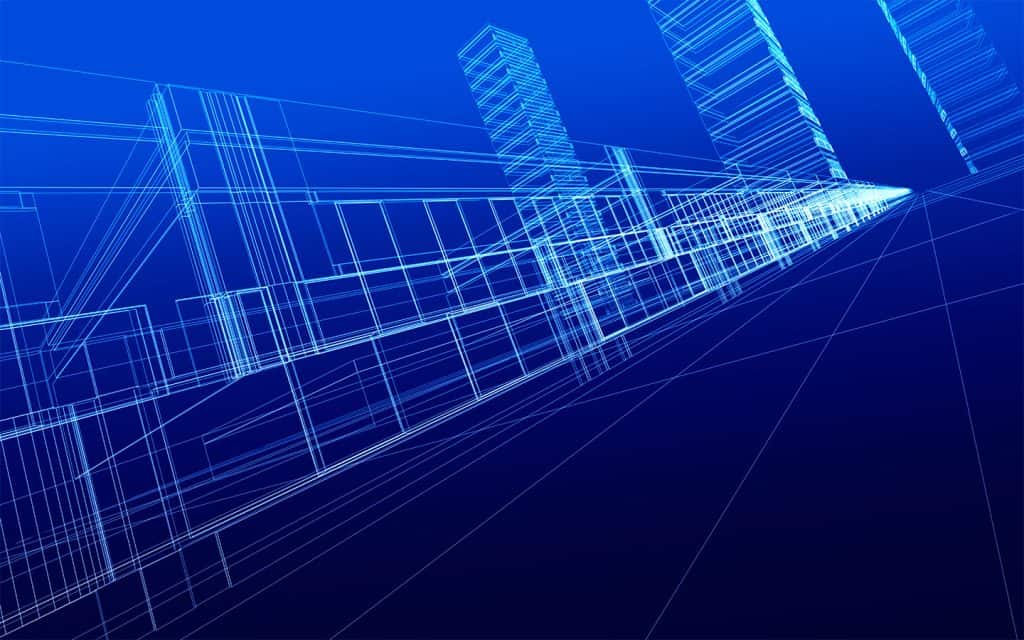 Vista’s System Integration team served as a bridge between the owner’s project team, their corporate IT department, and the project’s third-party engineering contractors to implement the software, work processes, and educate all the project participants.

A major oil and gas owner-operator requiring a datacentric infrastructure to be established for an expansion of an existing asset.

After completing the conceptual and design basis memorandum (DBM) work for a downstream facility expansion using a conventional engineering approach and tools, the client wanted to investigate other means of project execution before starting the next phase of the project.

The primary concerns included visibility of EPC change orders and the inability to access information needed to support the project and operations. The client had experienced similar issues in executing other projects where information sharing was not seamless across the owner-EPC interface.

The client needed a tool that enabled them to control project information and share it with all project participants. The solution was to implement an owner-controlled digital project hub before the start of front-end engineering design (FEED).

The hub included an integrated suite of engineering and design applications along with a data portal to facilitate the sharing of data among various applications. All contractors were required to perform their work within the owner’s hub.

Vista’s team served as a bridge between the owner’s project team, their corporate IT department, and the project-engineering contractors to implement the software, work processes, and educate all the project participants.

Because the early phase project deliverables were completed under the conventional execution model, this information needed to be converted and input into the hub. The conversion and data population activities were conducted in parallel to other DBM phase activities to avoid delaying the start of FEED.

Fixing information errors before FEED is critical to avoid time-consuming and expensive actions during FEED to fix these issues. Using the data portal hub and establishing high-integrity, baseline data with allowed the client to maintain consistent data throughout the subsequent project phases and easily retrieve information to manage the project effectively.

As FEED progressed, the project team worked through issues concerning changing from a conventional engineering approach to a digital one. Like most EPCs, the engineering contractor had many work practices and quality procedures based on a document-centric approach. Vista helped the team address these issues systematically before work started on a task.

Another benefit of the data-centricA data-centric outlook is a core concept in digital project execution architecture where data is viewed as the most important and perpetual … approach realized during FEED was a two-thirds reduction in the time required to create a cost estimate based on material take-offs. The time saving was achieved by eliminating the task of manually extracting information from documents and inputting it into the cost model.

During the project, multiple engineering contractors were able to works concurrently and seamlessly within a single environment, eliminating the many interface issues that typically arise among the project participants.

The owner team had real-time access to project information allowing a more proactive collaboration between the client and its engineering contractors – logistical meetings around the timing of information delivery were mostly eliminated.

The cost of data conversion was a relatively small cost compared with the savings realized by the information accessibilty via the technical data portalA technical data portal (also known as digital project hub) is a web-based application that allows users to organize, validate and collabo…. This case study illustrates the advantages of implementing a data-centric approach to digital execution architecture at the outset of engineering.

Click below for more case studies about our systems integration services.