Hydrogen has received considerable government interest in recent years. In 2020, the United States and Canada unveiled non-binding plans to build hydrogen economies. Most Canadian provinces have also announced plans, including Alberta, while California has passed favorable hydrogen laws as part of its Low Carbon Fuel Standard. 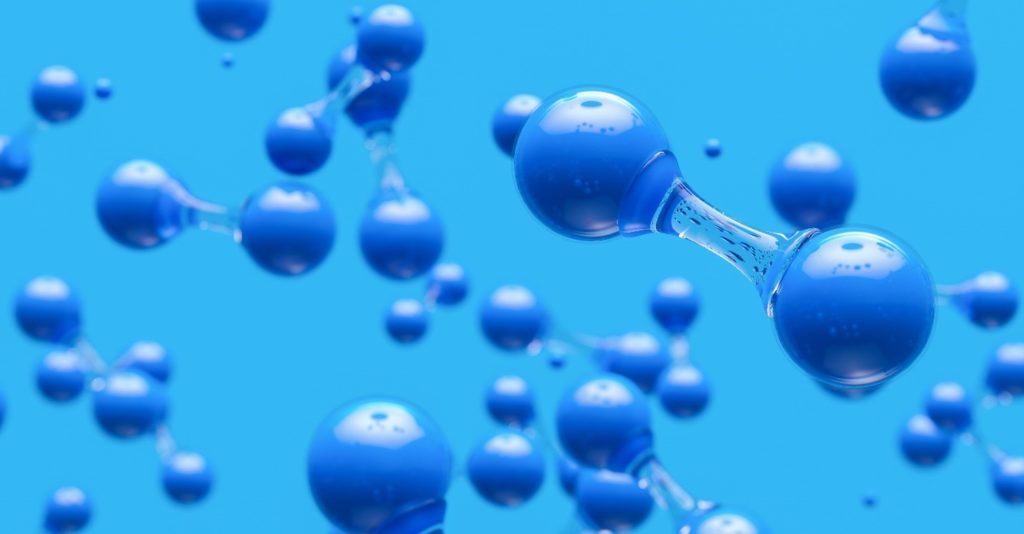 The sum of hydrogen industry transactions signed in 2021 exceeded the sum of similar transactions between 2016 and 2020. The California Fuel Cell Collaboration (founded in 1999) is a public-private alliance that strives to accelerate the deployment of fuel cell electric vehicles (FCEV) and hydrogen refueling facilities.

In 2019, the Low Carbon Fuel Standard was amended to include incentives for developing hydrogen refueling and electric car fast-charging facilities. By 2025, Canada intends to focus sector expansion on centers focused on established hydrogen technology.

Classifying Hydrogen Produced in Canada and the U.S.

Hydrogen companies, distributors, government entities, and other entities may categorize or describe hydrogen based on the energy sources used to make it and accompany it with color coding for easier identification.

Where Is the Hydrogen Demand in Canada and the U.S.?

Hydrogen has been used in transportation, synthetic fuel, oil refining, chemicals, and the power segments. The key areas to pay attention to at the moment include:

As of 2019, the United States had 8,000 FCEVs on the road, accounting for around one-third of the global total. The great majority of these are concentrated in California. The California Air Resources Board (CARB) predicts that about 50,000 FCEVs will be operational in the state by 2026. They are projected to remain a smaller market section in the short run than BEVs.

Because of the hype generated by the Low Carbon Fuel Standard, the U.S. renewable diesel industry is now primarily restricted to California (LCFS). HEFA is certified for aviation usage and can be blended with regular jet fuel up to 50%. Synthetic fuels are a burgeoning industry that is helping to address the need for low-carbon fuels. They will almost certainly become essential to the renewable energy transition as technology progresses.

Compared with batteries, a short-term storage option, hydrogen is great for medium- to long-term power storage. In times of low demand, renewables may be used to produce H2 by electrolysis. 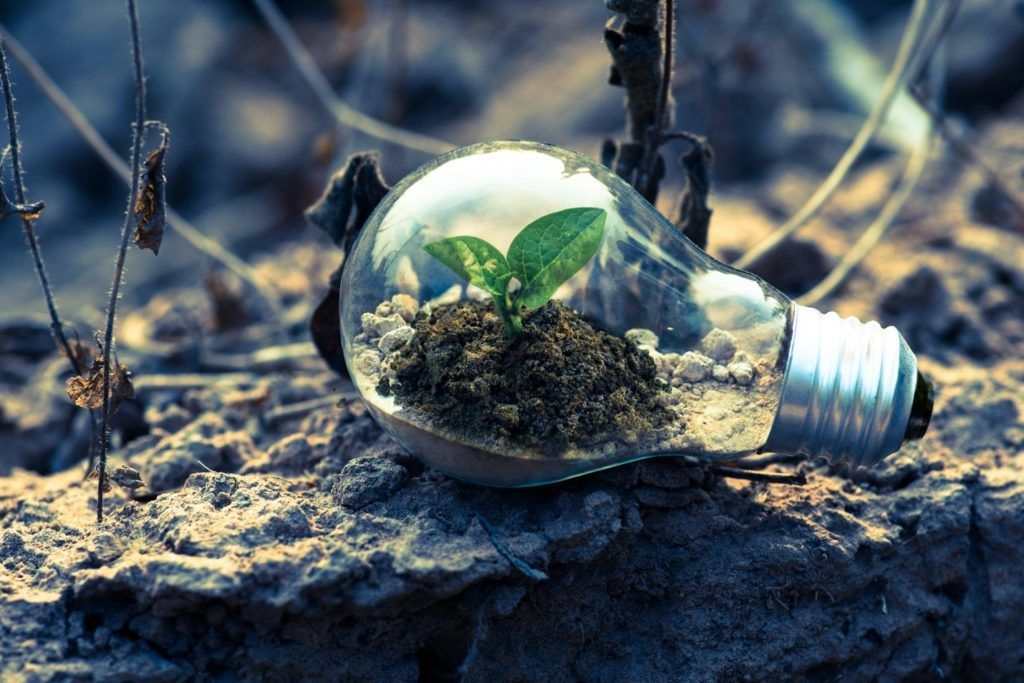 The green H2 can be turned back to power hours, days, or even months later in low renewable power conditions. It can also be utilized as a direct fuel source. Several power stations are being adapted to use natural gas and hydrogen, eventually switching to 100% H2-fired power plants.

Hydrogen can decarbonize some of the most difficult to decarbonize industries, such as heavy industry. Chemicals, steel, petrochemicals, and cement demand substantial heat, which electricity cannot easily generate.

As manufacturers seek to minimize carbon emissions, current demand in these industries reveals an immediate potential for low-carbon hydrogen. Both ammonia and methanol can be employed as a hydrogen delivery medium as well as an alternative fuel.

The Current State of the Hydrogen Industry in Canada and the U.S.

With several years of research and development, Canada is one of the top ten worldwide hydrogen producers and a pioneer in novel hydrogen and fuel cell innovations. Global investors can get into various manufacturing methods and end applications, including energy for the home and business and fuel cells for mobility.

In the United States, around 10 million metric tons of hydrogen are created each year, which equates to slightly more than 1 quadrillion BTUs (equivalent to about 1% of U.S. energy consumption). Currently, more than 95% of the hydrogen produced in the United States is grey.

This is a high-emissions sector because grey hydrogen generation emits 10 times the CO2 as hydrogen (by weight). Although green and blue hydrogen initiatives are emerging, they are modest and do not significantly offset the environmental consequences of present hydrogen generation in the United States.

Simply put, more needs to be done, and both countries have a long way to go before they can rely on hydrogen as a major energy source. 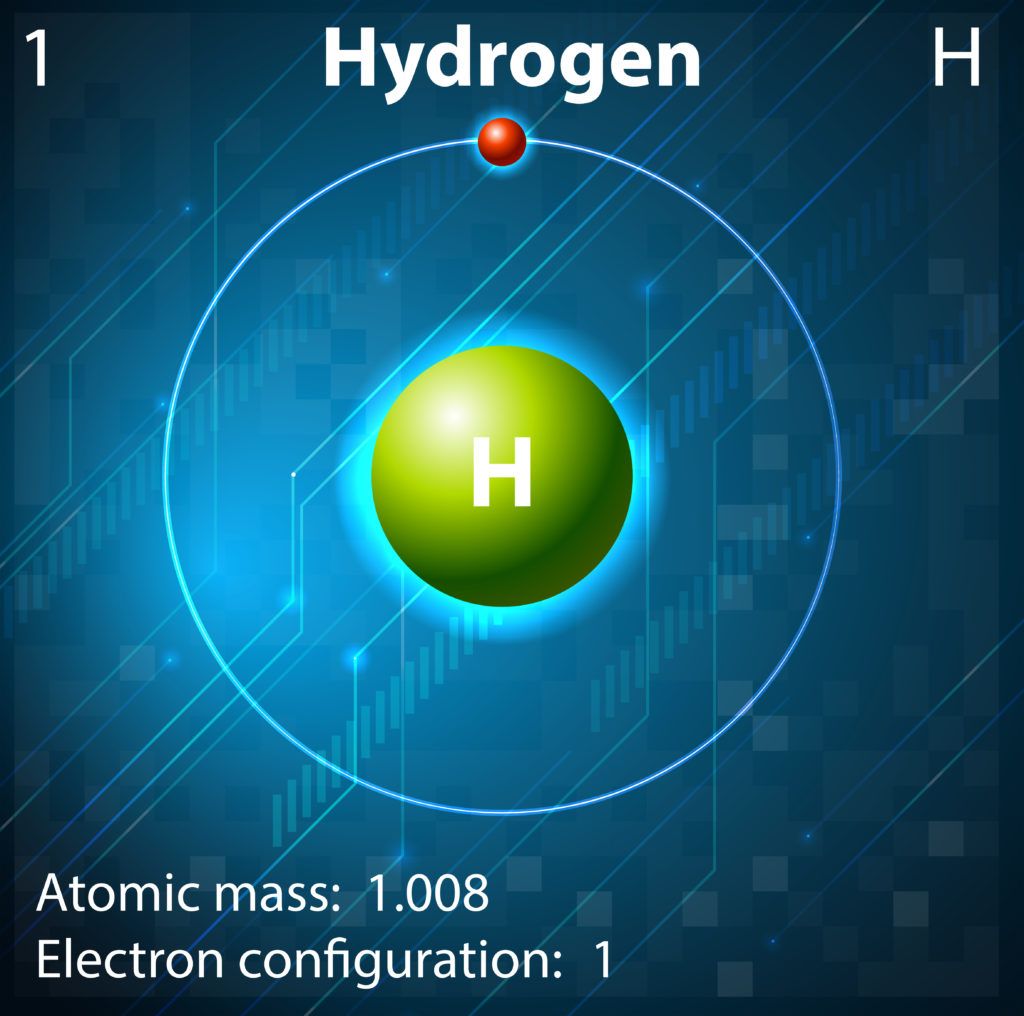 Where Is Hydrogen Headed in North America?

Businesses must plan to adapt their operations to meet net-zero ambitions, with hydrogen developing as a frontrunner in emissions reduction. North America has the promise to be at the frontline of the global production of hydrogen, with the industry expected to produce $140 billion or more per year by 2030.

The North American hydrogen market has a current active capacity of 0.53 million tons per year (mtpa) in 2021, with a projected capacity of 1.7 mtpa by 2030. North America leads the world in blue hydrogen production but trails in green hydrogen.

The region contains an abundance of potential geological carbon sequestration locations, with the capacity to store up to six centuries of U.S. CO2 emissions. Because of the cheap natural gas prices, North America has among the lowest blue and gray hydrogen prices worldwide.

However, problems persist regarding manufacturing costs, encouraging demand, infrastructure, and capital sources. Now is the moment to exchange solutions and form long-term collaborations for hydrogen to genuinely transform the energy environment.

Biofuels industry in Canada and the U.S. – just starting or just ending?