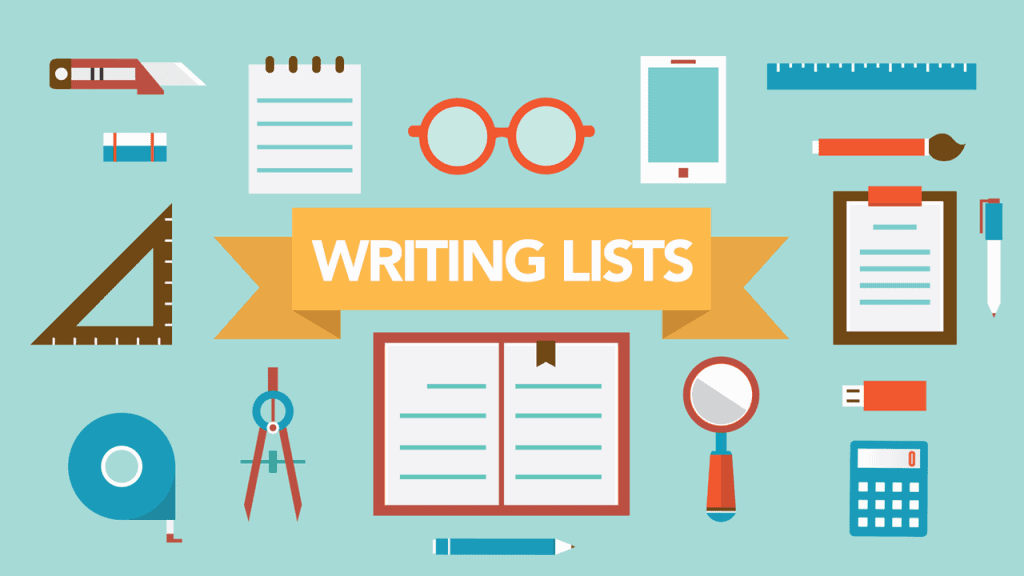 It takes more than a sound understanding of English grammar to become a skilled technical editor or writer.

You also need to understand how to format your work so that it can be easily and quickly understood.

This rule applies whether you’re trying to:

When determining how to format any text containing more than one sentence, you first need to ask whether or not it will require a list. A list can help convey your content with greater clarity and precision, allowing the reader to skim the text to understand the essential items.

However, it may not always make sense to use lists in the text; you may want to break long paragraphs into shorter ones instead of defaulting to list items.

In this guide, we’ll discuss the proper way to format a list and help you figure out which list format makes the most sense in a given situation.

The General Guidelines of Writing Lists

When determining which type of list to use, you need to understand why it is essential to consider your audience. Knowing your audience will help answer fundamental questions like, “How do you punctuate a list in a list?”

Two broad types of lists exist–vertical lists and horizontal lists. Horizontal list items utilize commas to separate each list item in a sentence (i.e., “a horse, a cat, and a dog”).

A vertical list does not use a comma to space out each list item, but, instead, uses bullets or numbers.

Technical writers categorize this latter type as a vertical list because the formatting causes the list items to stack on each other in a top-down structure. Continue reading to learn about different examples of list items. 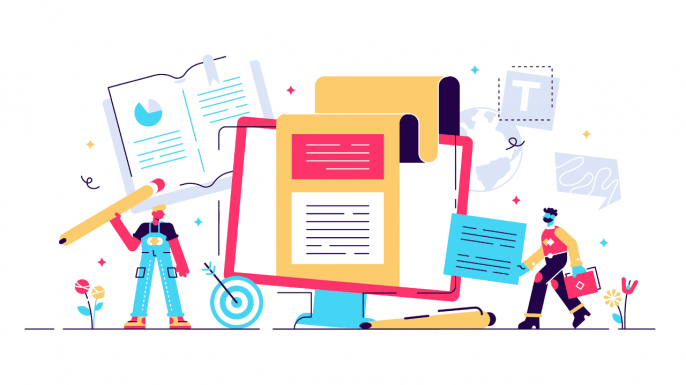 When to Use Lead-Ins

Before each list, you typically include a lead-in to introduce the list items, followed by a colon. The lead can be an incomplete or complete sentence. For example:

How to read a manual:

When to Use Numbered Lists

The Top X Reasons to Use Numbered Lists

Numbered lists work well for list items that contain rankings or a specific number of items. However, the most critical distinction between a numbered list and a bulleted list is the order.

Make sure to write a list using numbers if the order matters or if you’re writing a step-by-step guide, in which item #1 must precede item #2.

When to Use Bulleted Lists

You should create bulleted lists starting with a lead-in then using between 4-10 list items. For most list items, you will use bullet points. A bulleted list delineates items in which the order doesn’t matter, such as items on a grocery list or types of software.

Sometimes, a piece of writing will contain a sublist within a list, known as a nested list. Nested items work well when you discuss a topic that needs breaking down into additional bullets. Be sure to indent nested lists to a new indent point to the right of the bulleted list to indicate that it is subordinate.

When to Use a Colon

You may be curious to know, “When is a colon used in lists?” “The colon: when to use?” can be a tricky question.

From the lead-in example, you saw to use a colon before adding items to the list. But beyond the lead-in, colons also sometimes occur within the text of a sentence.

You include colons before introducing horizontal lists, but only if a complete sentence precedes the list. For example: “I need to tell you three names: Janet, Isaiah, and Thomas.” 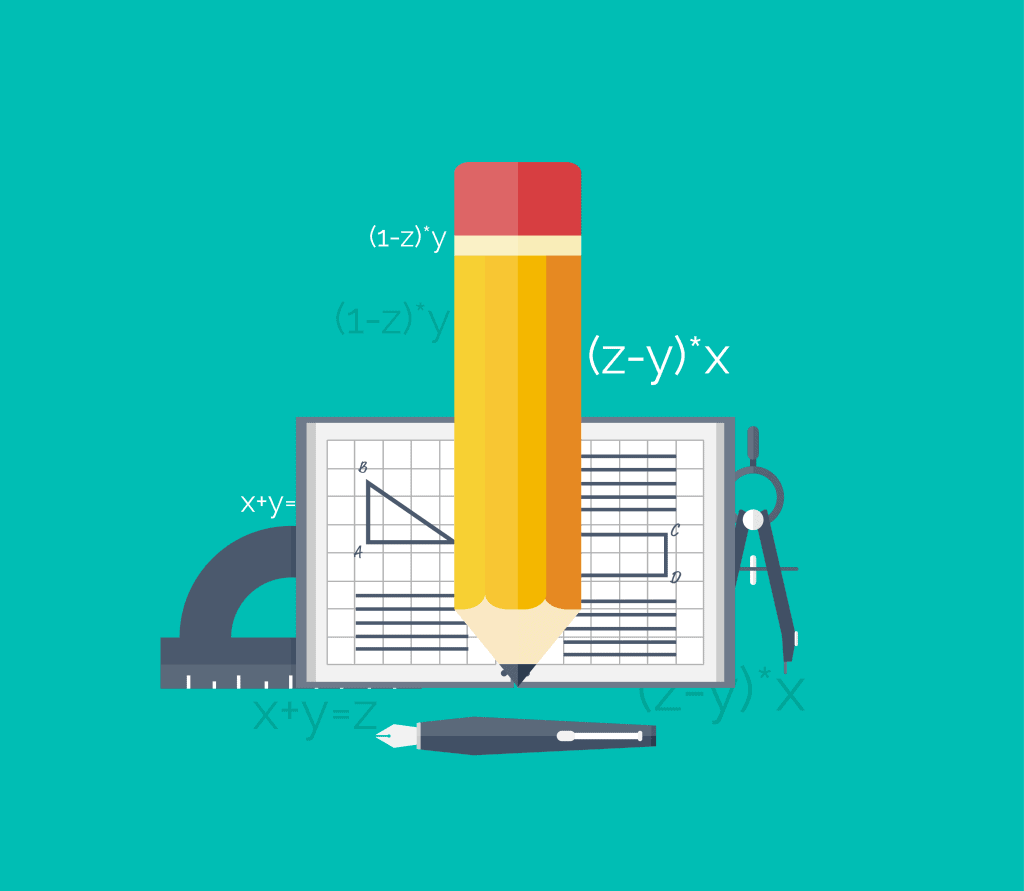 When to Use a Semicolon

How to use a semicolon? Semicolons separate two related independent clauses (a.k.a. complete sentences). You could also replace semicolons with periods and use proper capitalization for the sentence after the period.

Alternatively, you could replace a semicolon with a comma plus coordinating conjunction (such as “and”).

But you might still be wondering, ‘When is a semicolon used in lists?” In horizontal lists, semicolons can help group items together, making lists with lengthy phrases–especially if those phrases also include commas–less confusing to interpret.

An example might look like this: “Bruce has lived in San Francisco, California; Louisville, Kentucky; and Omaha, Nebraska.”

Here is a hypothetical example of vertical lists in legal text:

The client entrusts the following assets to his son:

Beyond the legal field, in business and web writing, do not put punctuation after each list item unless it is a complete sentence, and always be consistent.

You may also run into list problems, such as issues with incorrect parallelism in a sentence. Creating lists using a parallel grammatical structure for each item means that the writer similarly structures all items for easy understanding.

This can include using the same form for all verbs, starting each item with a participle, or making each item a noun phrase.

Understanding different writing techniques can help you outline each sentence to make the most sense to the reader or recipient. Check out more technical writing tips in our resources section.

How To Avoid Jargon in Technical Writing

Why it’s Important to Consider Your Audience in Technical Writing

The Five C’s of Effective Communication