One of the most helpful lessons that students and professionals can learn when writing in engineering is omitting needless words. You can remove the verbiage without changing the overall meaning of the text. To understand this concept further, let’s turn to one of the most influential writing texts of the twentieth century.

The Elements of Style, by Strunk and White

Vigorous writing is concise. A sentence should contain no unnecessary words, a paragraph no unnecessary sentences, for the same reason that a drawing should have no unnecessary lines and a machine no unnecessary parts. This requires not that the writer make all his sentences short, or that he avoid all detail and treat his subjects only in outline, but that every word tell.

William Strunk, The Elements of Style

In his career-defining 1918 book, The Elements of Style, Cornell University English professor William Strunk, Jr. established the fundamentals of technical editing and technical writing. When author E. B. White edited and rewrote the book in 1959, he cemented these rules for decades to come.

Today, writers ranging from journalists to novelists use the book to improve their writing skills and understand basic grammatical principles.

In their classic writing guide, Strunk and White omit needless words. They urge readers to get rid of any phrase that does not serve any purpose in their writing.

What is a needless sentence in Strunk and White’s eyes? It’s not necessarily a lengthy sentence–Strunk and White offer no objection to the occasional semicolon. A long line of dialogue does not bother them as long as every snippet serves a purpose.

The sentences that ruffled the feathers of these noted language specialists were the ones containing common, superfluous phrases that conveyed little substantive meaning. Nowadays, we would call this ‘fluff’ or ‘filler.’ What are some common examples of fluff?

However, the removal of some common phrases may leave the sentence feeling incomplete. When you remove them, try to replace them with more straightforward terms. For example, depending on the scenario, you can replace “a large quantity of” with “several” or “many.” 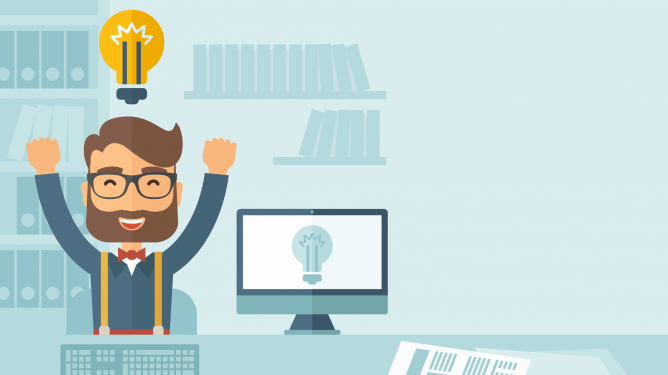 Although Strunk and White don’t mandate short sentences, the general rule of thumb is to err on the side of conciseness. Why write two sentences when one sentence will suffice? Omitting even a single unnecessary word will improve the readability of your statements and allow readers to skim more easily.

The two writers offered as an example the wordy introduction of the Shakespearean play, Macbeth, which they shortened from 55 words to 26 words by condensing the text to make it more concise.

Macbeth was very ambitious. This led him to wish to become king of Scotland. The witches told him that this wish of his would come true. The king of Scotland at this time was Duncan. Encouraged by his wife, Macbeth murdered Duncan. He was thus enabled to succeed Duncan as king.

Encouraged by his wife, Macbeth achieved his ambition and realized the prediction of the witches by murdering Duncan and becoming king of Scotland in his place.

Contemporary grammar experts recognize one pesky culprit that tends to clutter our writing–adverbs. What are adverbs? Adverbs are terms that modify verbs and adjectives. They often end in -ly, though not always.

Example: “He is is totally cool.”

However, many adverbs contribute very little essential information to most writing, and experts advise you to avoid them. As a writer or editor, you can often remove the adverbs, especially if you can find another way to convey the same information.

Often, adverbs are redundant, such as in this sentence: “The king bequeathed the whole estate entirely to his sole heir.” Inexperienced writers often use adverbs such as absolutely, actually, completely, really, very, extremely, entirely, simply, rather, and so on to accentuate a statement, resulting in redundancy.

Redundancies can also occur outside of adverbs, such as when a writer uses repetitive expressions such as life and limb or when you order a chai tea. Since ‘chai’ means ‘tea,’ they are effectively repeating the same word twice

The second type of adverb, qualifiers (also known as intensifiers), can pose even more of a challenge to writers. Qualifiers enhance an expression, but it’s up to the writer to decide whether it adds enough value to warrant inclusion in the text.

For example, in “I am madly in love,” you may want to keep the adverb since madly describes a heightened state of affection:

However, in “I am entirely at your beck and call,” you might decide to excise the qualifying adverb entirely since it reinforces the strength of the phrase but does not add any new essential meaning: 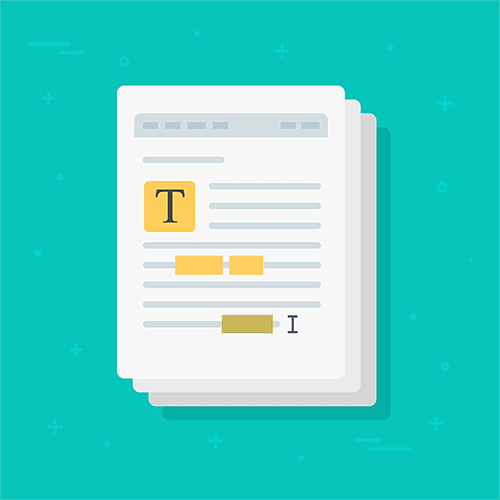 At Vista Projects, our company offers high-quality engineering services and resources to people looking to increase their skill level as technical writers. Through these technical writing tips articles, we teach engineers and other professionals how to communicate effectively in their writing.

As for how to omit needless words–when in doubt, cut it out. Your readers–clients, bosses, and the public–will thank you.

We hope this guide has helped you learn something new as you work to improve your composition skills.

How To Avoid Jargon in Technical Writing

Why it’s Important to Consider Your Audience in Technical Writing

The Five C’s of Effective Communication